What’s In Your Wallet 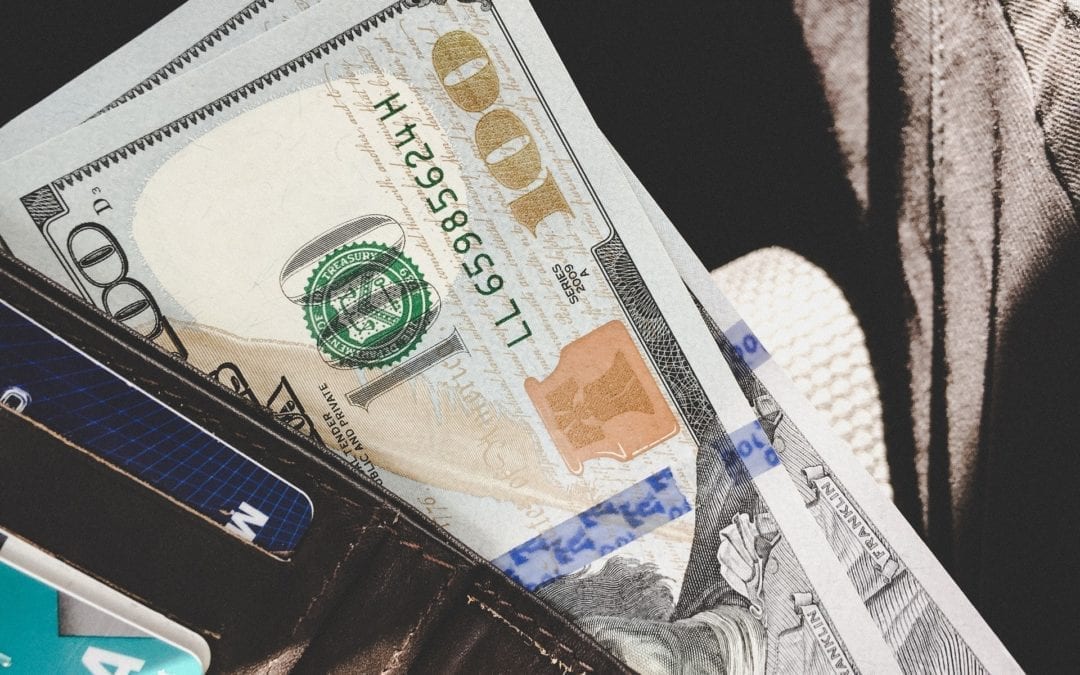 As a kid, my parents taught me never to look at what others have or don’t have. Be content with what you were given. Don’t be jealous when it appears that someone else has more. Make sure to have pity on those who have less.

It was with this lesson in mind that I have closely watched the reactions of nonprofit professionals to this tweet from Jeff Bezos on September 13, 2018:

Mr. Bezos (and his soon-to-be ex-wife MacKenzie) committed $2 billion to the areas of homelessness and education. The announcement, his first major foray into the world of personal philanthropy, was greeted by some with applause but scoffed at by many. Their bottom line being: For a man worth an estimated $136 billion, $2 billion is just not enough. They were wallet watching.

In the nonprofit world, we are constantly asking people to donate their hard earned money to charity. But charity donations are not a given! How someone decides to spend their money is their business and if they decide to give to charity, we need to show gratitude and not complain.

Basically, never look in someone else’s wallet and decide they could be giving more.

I have argued this point with nonprofit professionals but my fundraising credo is: Treat the person who donates $10 the same as the person who donates $10,000. A donation is different than a product they purchase at Walmart: What they are receiving for their money is gratitude and a good feeling (assuming our Donor Love is done properly). So to treat the $10 donor as something “less” because they could have donated more misses the point.

The frustration of those who believe this donation is too small can be seen in the tweets contained in this Chronicle of Philanthropy article. Some were underwhelmed, others believed it’s just an exercise in power, while others used Bezos’ announcement to criticize the employment conditions at Amazon. The view from the outside was Bezos was using his personal platform and a large sum of money as a diversion tactic.

Forget the deplorable working conditions at Amazon. Look at me everyone- I’m giving back. All hail the great Bezos!

In short, everyone is a financial advisor (knowing exactly how he should distribute his wealth) and moral arbiter (why his decision is problematic). I’m not saying we need to throw the man a parade but I’m not sure the knee-jerk negativity is the correct reaction.

My thoughts? Good for him for giving back. Period. Can we move on?

Of course not. Because last week it was announced that Bezos topped the list of biggest philanthropists in 2018. Which once again stirred up the arguments from back in September. Communications consultant Lauren Girardin weighed in when I tweeted how much I detest wallet watching. Here’s part of our conversation:

Just because Capitol One asks “What’s in your wallet” doesn’t mean we need to turn a commercial into real life.

Be happy that $2 billion is being donated to helping ease the plight of the homeless and providing better education for those who desperately need it? Yup.