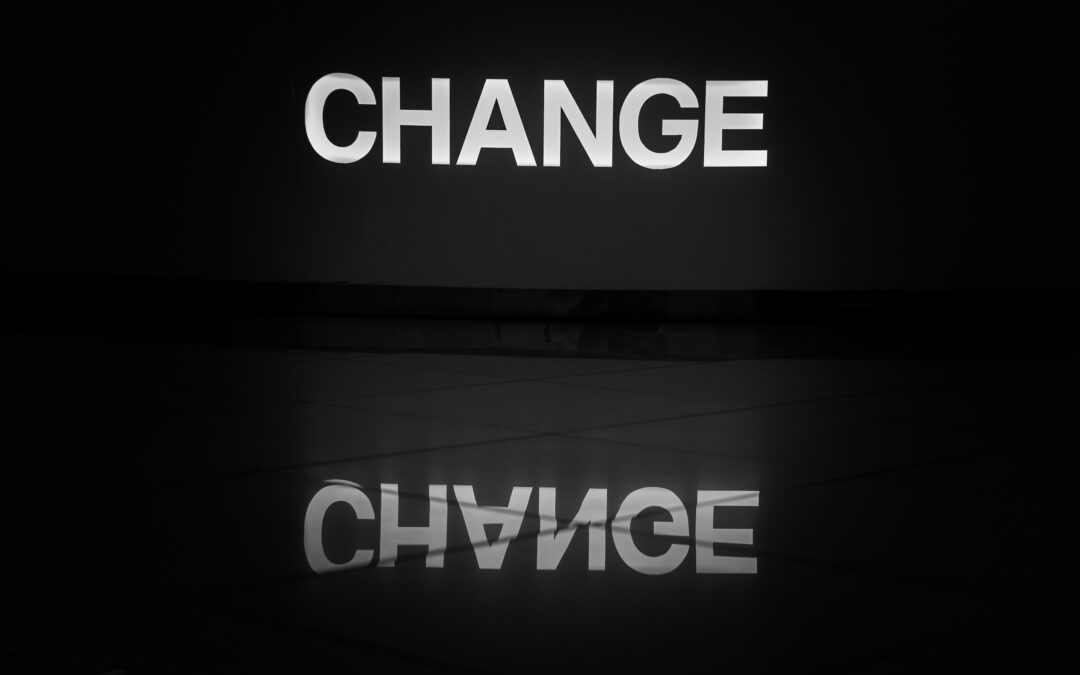 We’ve all heard that before. Heck, sometimes we feel that’s how our lives have been going.

But I recently experienced it and came to the realization that our organizations need to change how they operate.

I’m sure you’ve read articles about the numerous flight cancellations and delays happening across the U.S. I’ve been reading them too and they were all abstract…until it happened to me.

I’ve been traveling a lot this summer, part of my 50th birthday celebrations. I went to Minneapolis and had a wonderful time seeing the city, visiting Lake Superior, meeting nonprofit pros and more. Thursday night I had a flight back to New York. JetBlue cancelled that flight but rebooked me on an early Friday morning flight. All good.

But then they cancelled that one too. Now I was stuck in Minny until Sunday. JetBlue booked me on a flight on Saturday but because I’m a Sabbath observer, I couldn’t take the flight.

(Making things just a little crazier was the fact that I had an early morning flight on Sunday from NY to Louisville. No way I’d make that flight. So I paid out of pocket for a ticket from Minny to Louisville very early Sunday morning. And even with all the craziness, I had a wonderful week in Louisville!)

Man plans, God laughs. Or in this case, the airlines do.

I am very lucky and thankful. My host in Minny allowed me to stay an extra three nights. Made me feel at home and to be honest, I had a very relaxing weekend. Thanks Jess!

Some days things don’t go your way and you have to be nimble, roll with the punches and figure out a plan, sometimes on the fly. #Rimshot 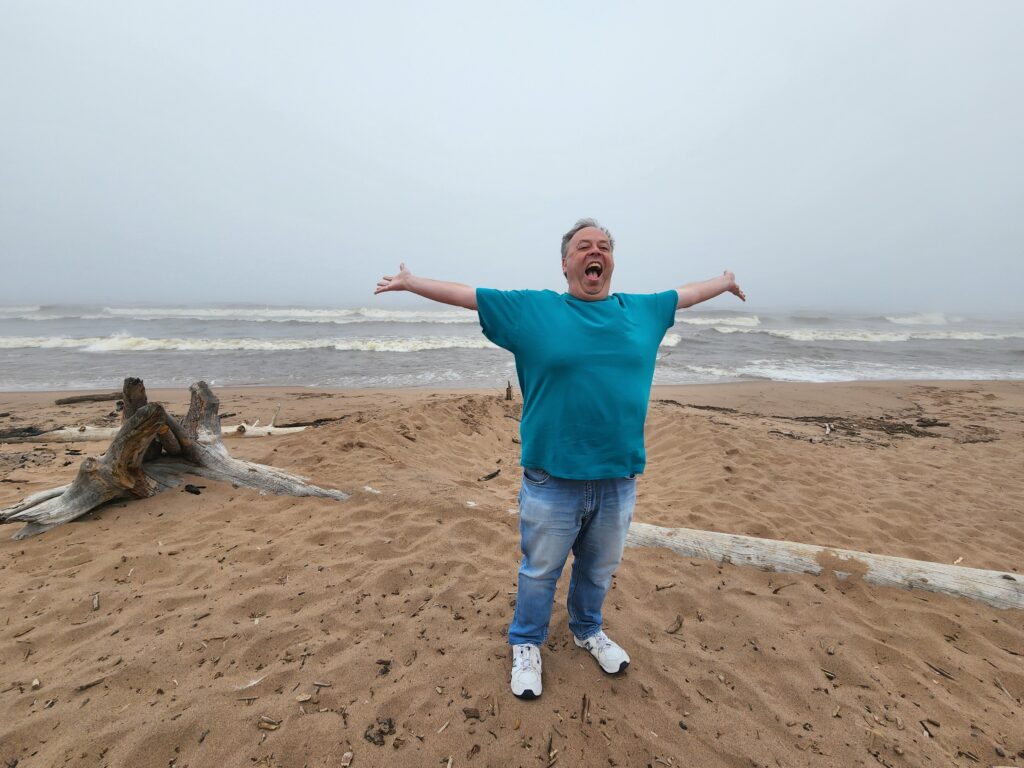 Stuck In ‘We’ve Always Done It This Way’ Mode

Ask any consultant and they’ll kvetch that most nonprofits are very set in their ways. Organizations are often in “we’ve been doing it this way for many years and it works” mode.

Of course, you run the numbers and… well, it’s not working. But good luck getting them to change.

Which is one of he reasons why I like to work with nonprofit clients who WANT to change. Who understand that if needed, they’ll change things on a dime and try something different. Who know the value of being nimble, who grasp that sometimes no matter how much planning you do, things won’t turn out as you thought.

Because disasters occur. Rainy days do happen. And when they do, will your organization be able to deal with them? Organizations plan, God laughs.

Planning and strategizing are critical to success. Knowing how your fundraising and marketing will work together, when campaigns will take place, how you’ll grow your impact in the community, reach more eyeballs with your content, get more people involved.

But even the best plans need to be changed. Fixed. Retooled. Completely redone. And that starts with an organizational attitude of being nimble, wanting to change when needed.

It’s not easy. I know that. Sticking to the script can sometimes be easier. But sometimes a storm suddenly appears on the horizon.

What will you do? 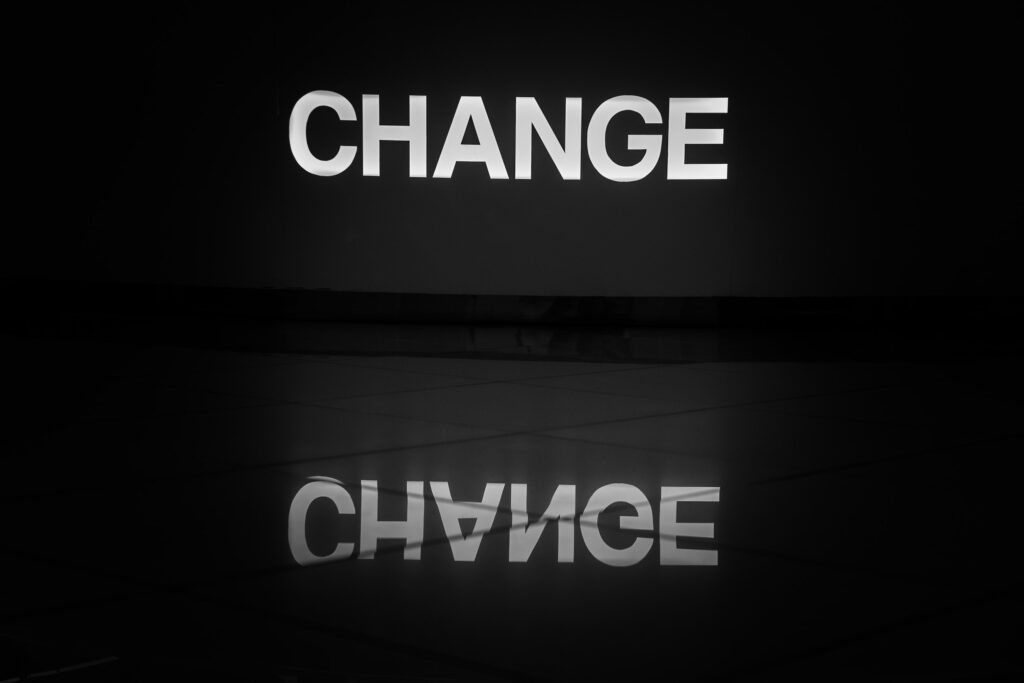 Photo by Nick Fewings on Unsplash

I recently worked with a nonprofit who wanted to improve their fundraising results. I advised them to make two simple, yet potentially game-changing fixes to how they were speaking and communicating with their donors.

A few weeks later, I got an email which said: “We just concluded a calling campaign. As per your advice, we followed up with a direct mail piece that included a handwritten note. The response was 3x-4x above average- both in response rate and average gift amount!”

They saw their revenue results. They could’ve continued getting the same results. But they also saw what’s happening right now: Rising inflation, people cutting back, rise in prices of everything across the board.

They decided that NOW was a time to make some changes and test the waters. See if they could upgrade their stewardship. Improve the amount they were raising and thus help more people.

Because we know that financially 2022 is going to be a difficult year for nonprofits. But you CAN survive it! The nonprofits who have reviewed their yearly plan and made the necessary changes are going to not only survive but thrive.

Everyone else? Stuck in place.

I loved Minny but didn’t wanna be stuck there. I wanted to move on to the next adventure. So I did what I had to.

Your nonprofit should be doing the same right now, if you haven’t already.

P.S. Man plans, God laughs? Here’s how I interpreted it.