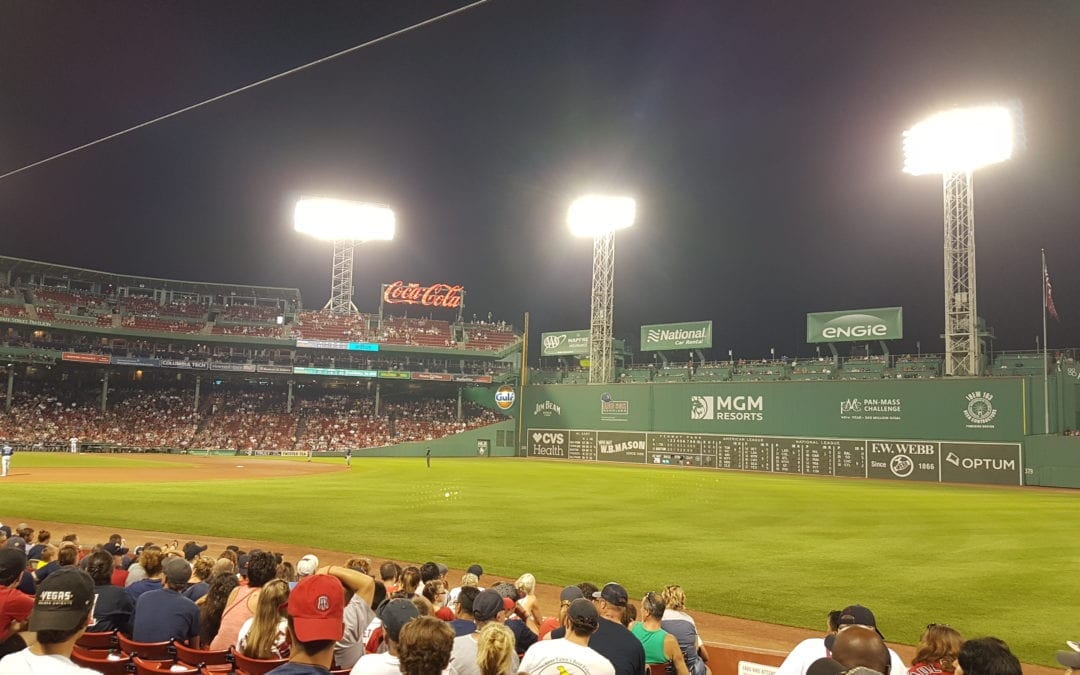 “We just made a franchise altering decision, but we’re not gonna even attempt to explain ourselves.”

“I’m fine with firing Dombrowski, but to not even take questions?!”

Nope, nothing political. These were Whatsapp messages from my son after ESPN’s Jeff Passan broke the news on Twitter that the Boston Red Sox had fired Dave Dombrowski, team president.

Let’s back up a sec. My son is an avid…no, check that, RABID Boston Red Sox fan. He follows all the news via Twitter. Knows all the players, details and some of the most obscure stats out there. But the firing of the team president- what made him so upset?

The entire episode displayed a complete and total lack of leadership by the owners of the Red Sox: John Henry (principal owner), Tom Werner (Chairman) and Larry Lucchino (CEO). Let’s start with the announcement.

They used an old PR trick: News dump. The news dropped at 12:07am Monday morning with Passan’s tweet. The timing? Only 30 minutes after another Boston sports team, the New England Patriots, had blown out the Pittsburgh Steelers in their season opener.

Knowing the news cycle would be focused on the Patriots season opener (including raising the championship banner), they leaked the firing to try and avoid maximum exposure. Sneaky but nothing new.

Why is that significant? The team not only did a news dump but they were already insulated from any criticism of the decision. Sure, the Globe is an independent newspaper but come on…bite the hand that feeds you? Wouldn’t make much sense.

Maybe you’re ok with all that. That’s business. Fine. Then the second part of their actions isn’t business as usual. 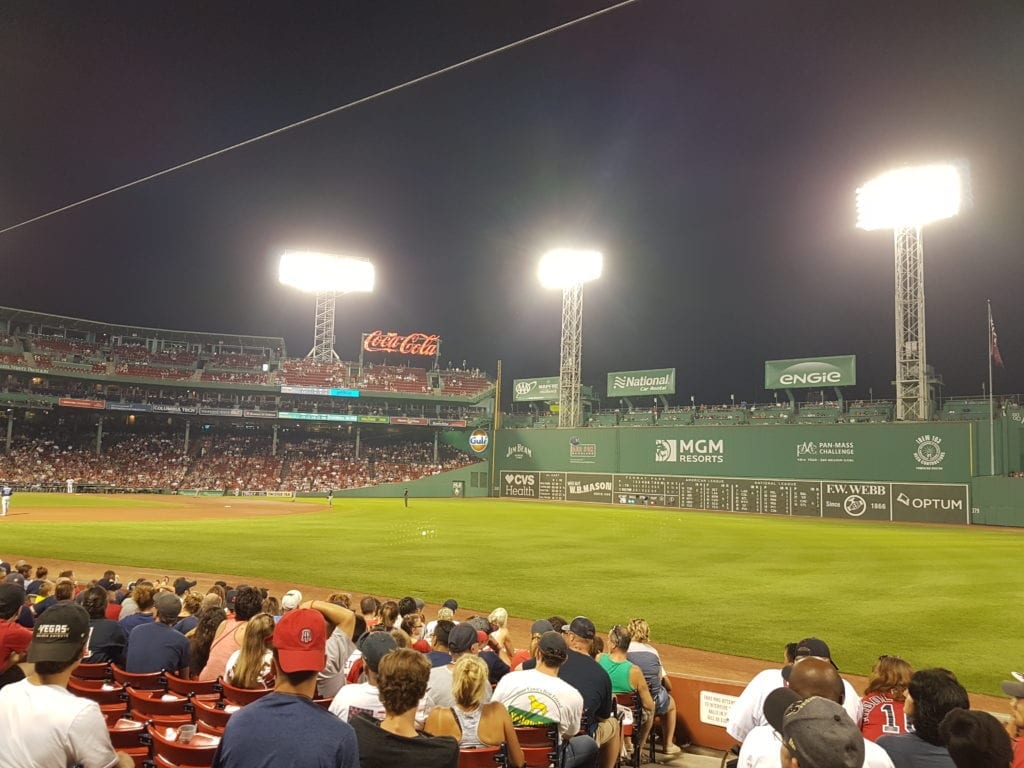 Fenway Park on July 31: My son and I enjoyed a fun night together at the ballpark

Leaders lead by action and deeds. In good times and bad times, they need to answer for their actions. Taking all the credit but not the criticisms is cowardice.

The Red Sox ownership refused to hold a press conference to explain their decision. This after they won the World Series last year, thanks to the talent brought in and signed by the now-fired Dombrowski. Less than a year after a championship you fire the architect with no explanation?!

Red Sox owners were only too happy to lead the championship parade last year but when the going got tough, they hid behind a press release and their manager. Reprehensible. This is not what successful leadership looks like.

Facing the music is not an easy task. But as an owner, chairman or CEO, everyone within the organization looks up to you. They mimic your behavior. They need to see you at your best when times are at their worst.

Not showing up to answer questions from the press and fans? That shows a total disregard for those of us who pay big bucks to watch and follow the team. I’m not a billionaire owner of a baseball team so maybe my opinion doesn’t matter.

But when I see a leadership fail, I’m gonna call it out.

Actually, my 17 year old son will. If the Red Sox owners see this, lemme add: How sad that a 17 year old knows what the right thing to do was but the three of you were clueless.

P.S. Statement released by Sam Kennedy of the Red Sox. It speak volumes: “As it relates to the issue of a press conference. We just knew it would have been a wholly unsatisfactory experience given that we’re just not going to expand on the statements we provided yesterday. I understand the desire for one and the frustration for not having one, but given that we’re not going to expand on what we said in our press statement it just wouldn’t have been satisfactory to anyone.”