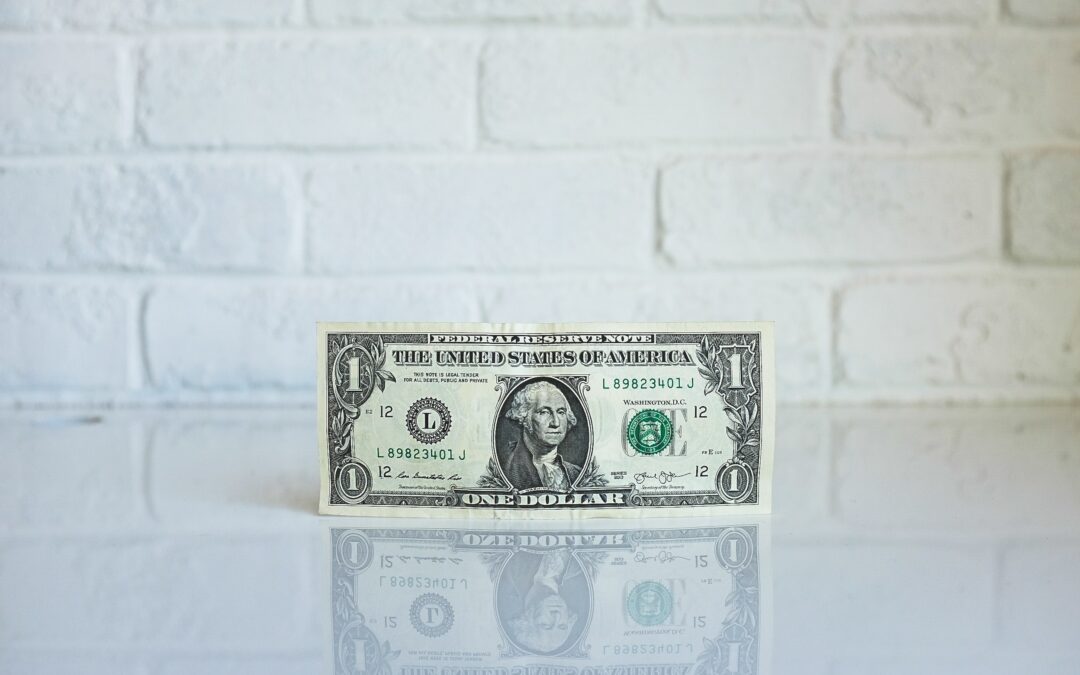 A few weeks ago, I saw a Director of Development job ad. I read through the description (very long because if it’s a nonprofit job, you’re probably doing the job of seven people at once). At the end was the proposed salary.

The good: They listed the salary! I’ll give them that.

So often in our sector no salary is listed. This is one way for organizations to lowball you or hope you’ll submit a low enough offer that they’ll take you up on it and save some money. It’s a horrible practice.

The bad: The salary listed was the same salary I earned in a similar position… ten years ago.

Because the more things change…

Why are nonprofit salaries 1/3 lower than the for-profit sector? Because the mindset is always “we don’t have.”

Everything is run on a shoestring budget. There’s never enough money for supplies, programming, services, salaries, hiring the right amount of people to get the job done.

After all, we’re not a for-profit business! We shouldn’t have savings in the bank for a rainy day. We should instead be in a perpetual state of worry, desperately wondering how best to spend our extremely limited resources.

If we pay as little as possible and save the rest, we can provide more programs and more services till we’re stretched so thin as to almost break.

Here’s what the scarcity mindset causes:

Thankfully, that time may have arrived. 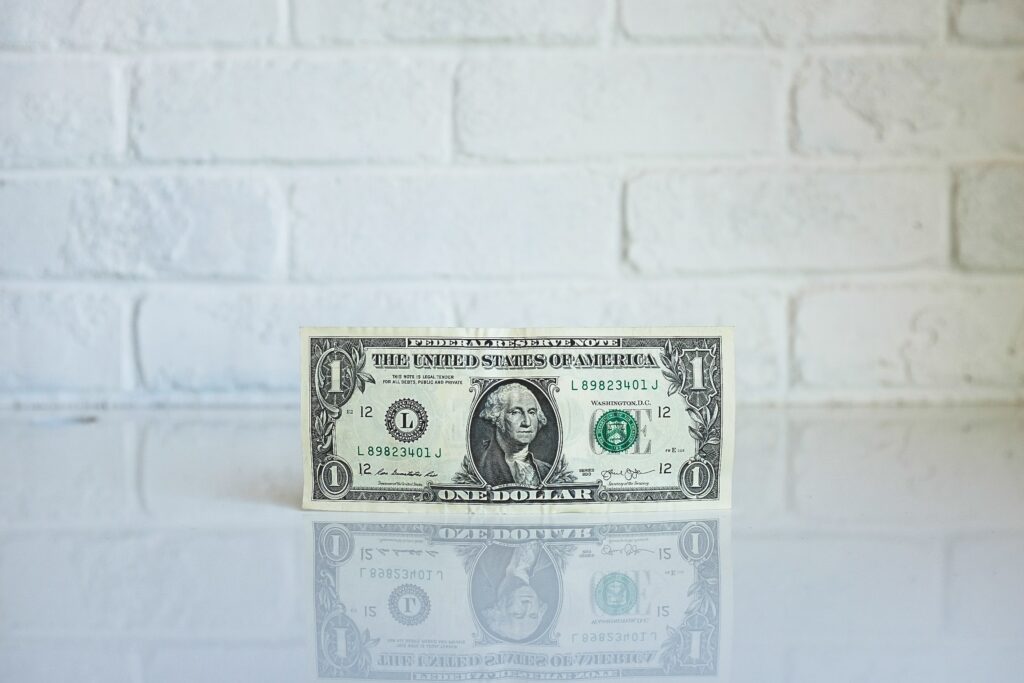 Photo by NeONBRAND on Unsplash

You may have read that a large swath of the workforce has left their jobs. They’re tired of the working conditions, bosses with no empathy, companies that value the bottom line more than staff.

This has caused a shortage of workers and many industries are scrambling, trying to find solutions. Whereas before corona McDonald’s restaurants would pay $7.50 an hour (minimum wage), suddenly they’re doubling and tripling that.

Because workers left. They no longer want to stand on their feet for 10-hour shifts and get paid a pittance. Pay me what I’m worth!

McDonald’s franchises across the U.S., which used to be open 24/7, are now closing at 9 and 10pm. No employees to staff the overnight shift.

Some of you may not like this opinion but I’m gonna say it: Thankfully, the same thing is happening in the nonprofit sector. And dammit it’s about time!

As workers gain pay leverage, nonprofits are having a hard time keeping up.

Suddenly, their underpaid staff are walking away and won’t return until salaries reach a certain level.

Charity staff are no longer satisfied being a hero in the community for others but turning into a constituent themselves because their salary sucked. They’re done with that. And so they’ve been leaving their jobs and looking around for much better opportunities.

The impossible demands from the boss. The hundreds of overtime hours without extra pay. The lack of a professional development budget.

So maybe, just maybe, we’ve finally hit a breaking point where CEOs will have no choice but to pay fair market value. That’s right- pay people what they’re worth. A novel idea.

Just because you work for a charity doesn’t mean you should be paid 1/3 less than the same job in the for-profit sector.

Time to get rid of the scarcity mindset that plagues the sector as a whole. Time to pay up.

“We have no money in the bank,” cries the Board Chair. (Amazing to me how few nonprofits have a rainy day account. It’s a simple thing to start, you can raise funds for it and the money will be sitting there when you really have nothing.)

“We can’t afford to raise salaries,” the CEO fires back. (Amazing to me how few CEO’s take the time to figure out how much money they waste each year due to the constant turnover. Again, higher salaries bad. Scarcity mindset good. 🤦‍♂️ )

What if I suggested you close down a few programs and use the money from those to pay out more in salaries? You’d of course say that I’m hurting those who need those services most!

And you’d be right. Except that you can’t provide services in the first place if you have no one to staff them!

When you invest in those closest to you, you’ll get higher performance, better results. Better paid employees are less bitter. Will stick around longer. That happiness and continuity will help you grow in the long-term.

I absolutely dare you to try it and look at the results a year from now. If you don’t, if scarcity mindset is your rallying cry, nothing will ever change.

Actually, one thing will. Your employees will just pick up and leave. Last one out turn off the lights.

P.S. I’ve offered one possible solution. What solution/s do you have to the salary crisis in the nonprofit sector?