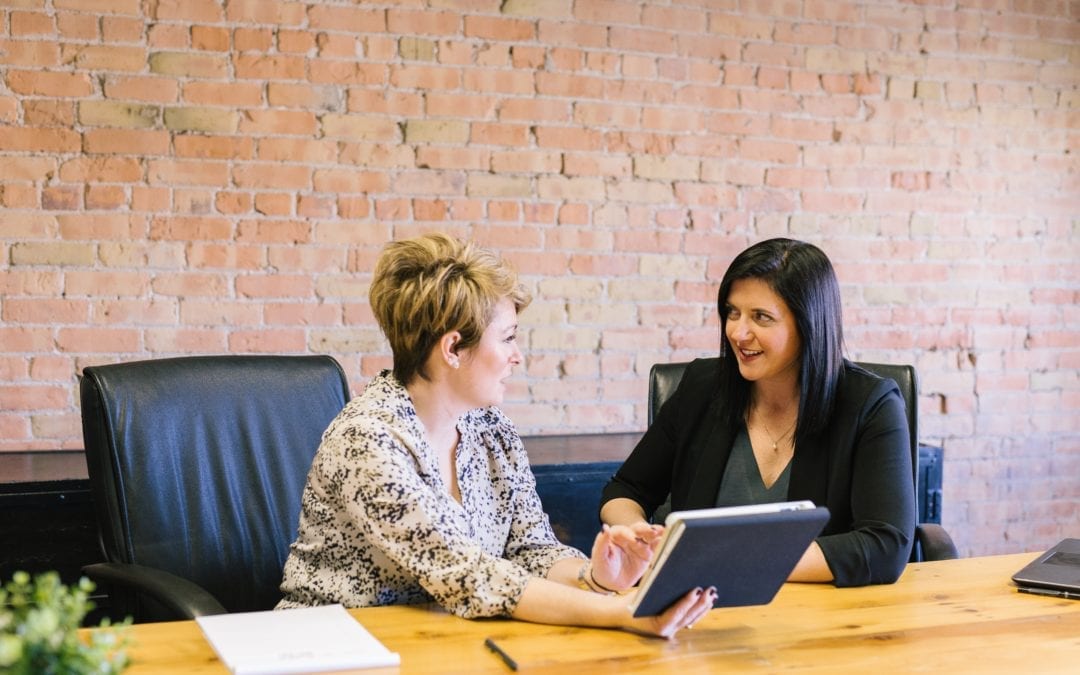 Let’s start with what it is not: Successful leaders do NOT need to wake up at 4am. I know for like 30 seconds that was all the rage. Can we put that to rest please? (See what I did there?) At the end of this post, I’ll tell you the 10 habits of people who wake up in the morning.

Over my professional career I’ve had quite a number of bosses. I’ve had a chance to learn the good and the not so good from a wide range of leaders. I have no clue what time they woke up in the morning but I do know what their actions taught me.

Let me introduce you to Gary, Joan and Zohar and what each taught me about successful leadership.

Gary owned an international clothing export business. When I started working in his warehouse, I was the shlepper– taking clothes out of boxes to fill orders, managing inventory, keeping the place tidy.

But Gary was someone who liked to move talented people up the ranks. Gary actually talked with me, listened to my ideas regarding connections I had and offered me the chance to do additional work in the sales department.

While working in sales, Gary started picking my brain about marketing strategy for his company. And that’s how I made my way to VP of marketing. 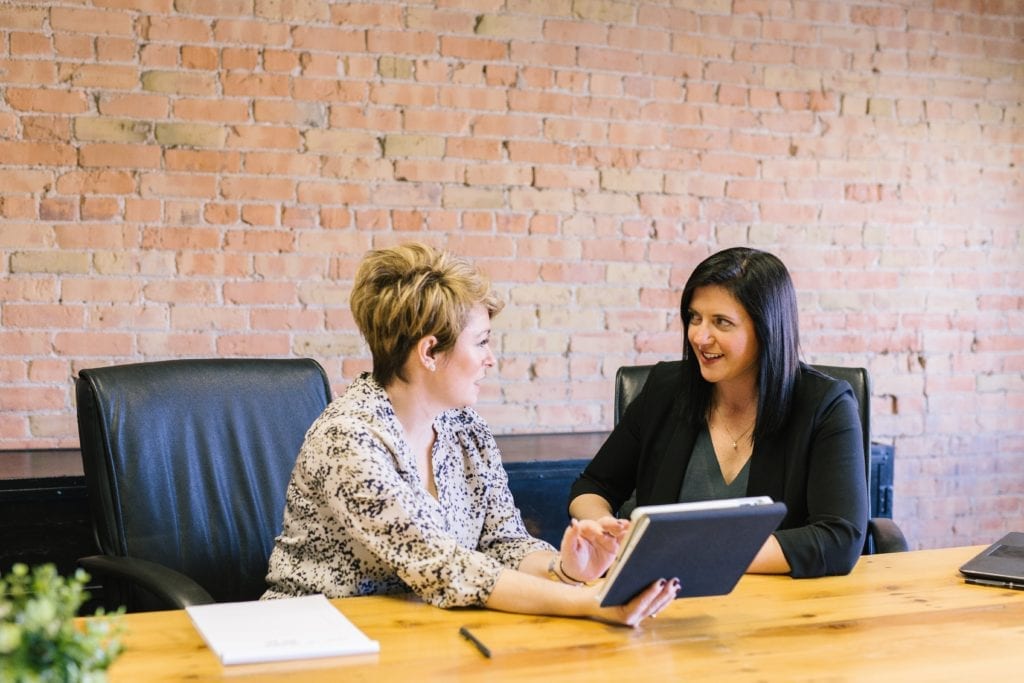 Photo by Amy Hirschi on Unsplash

Joan founded and managed Israel’s first inclusive nursery, where children with and without disabilities learned together. After 20 years, Joan decided to take some time off from managing the entire operation.

I was hired as interim CEO and head fundraiser. During my tenure, Joan was my boss and took on an advisory role. She taught me how to lead an organization of 60 employees and how to manage the overall operations. Joan was a constant source of positive feedback, allowed me to implement new ideas and motivated me to push forward.

Though her title said so, Joan never acted as my boss. She was a mentor, guide, teacher, gave me space to do my thing and most important, she was a friend. This is important for me to point out: Twelve years later, I can say that she is still a friend. And a guide. And a teacher.

Zohar was the CEO of a brand new hi-tech start up. I was hired as the CMO.

For the first time in my career, I had a budget to work with and a boss who told me: Go to work. And then he actually…let me do my thing!

Zohar was not afraid of trying and failing. He asked questions and challenged new ideas I was implementing. But once he was satisfied with my reasoning, he told me to continue. If idea A failed, he encouraged me to try B, C, D and E. He gave me room to maneuver and spend the budget as I saw fit.

One other thing: Zohar believed that EVERYTHING is measurable. Almost literally. I learned about effective use and interpretation of data. Sure, we were working with an Excel spreadsheet that had 45 columns and close to 3,000 lines. (For those scoring at home, that’s over 10,000 individual data points to work with.) But I absolutely loved that we were making decisions based on numbers and not just because a boss decided on a whim to go in a new direction.

Gary, Joan and Zohar taught me how successful leaders become successful. And it has nothing to do with an alarm clock.

P.S. As promised and thanks to Kate for the assist!

The Top 10 Habits of People Who Wake Up in the Morning. They…

Hey nonprofit pro! I publish an e-newsletter Monday-Thursday which delivers to your Inbox relevant content for any nonprofit role you fill. Expand horizons with one click. Subscribe today!