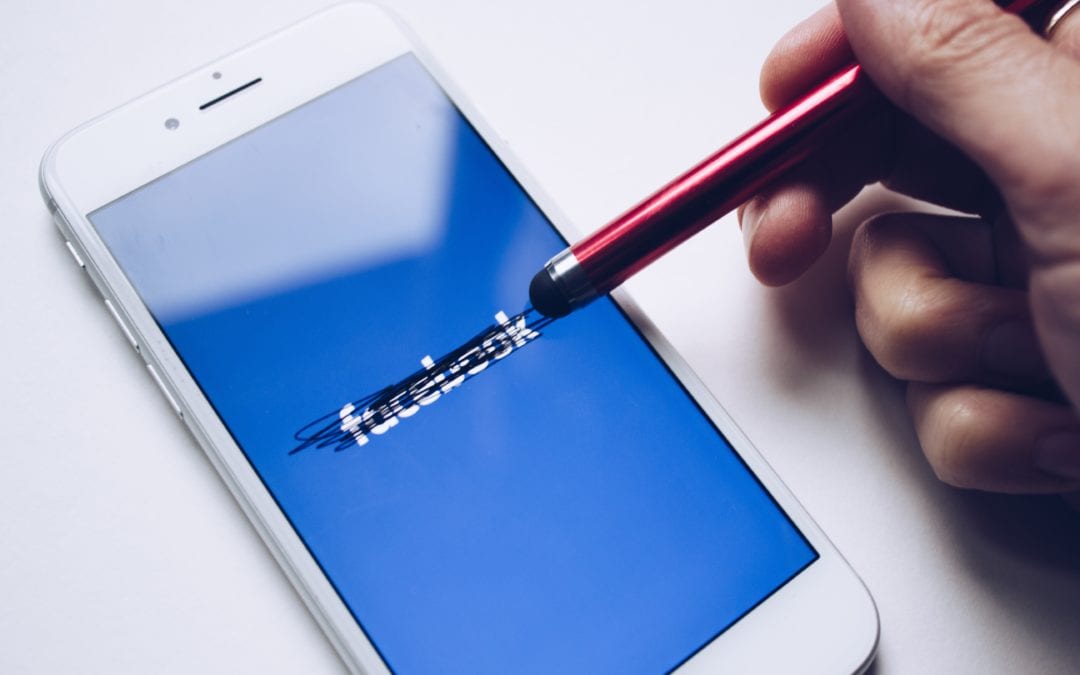 Since then, nothing. No posts, no Likes, no shares, no comments. Know what? It’s been great!

I did not leave the platform altogether. Instead I decided to embark on a 1-year experiment.

The reasons why I stopped interacting publicly on Facebook are personal. I made a decision to stop and once I made up my mind, I decided to see what would happen and how I would react.

To be clear: I did “post” twice. Once I changed my profile picture. 1/10th of a second after it was posted I clicked “do not show on timeline.” But too late. People saw it and Liked. The following day I changed the profile pic again. Same thing happened. But besides those two instances, nothing public on Facebook since the above post.

I have definitely seen an uptick recently in friends who have disconnected altogether from Facebook, closing their accounts. Each of them has their own reason but when I inquired, I got a lot of “I’m sick and tired of it.” “It’s a timesuck.” “The algorithm doesn’t show me what I want to see- posts from friends and family.”

Although I stopped engaging publicly, I kept my account. Besides needing it for work (can’t manage client FB pages without a personal profile), I still wanted to know what was happening in the lives of those I’m connected with. I checked in once or twice a day, as I’ve told many people, to “see who gave birth and who died.”

Surprise surprise, a lot of times people only use Facebook to announce life events. So actually, my daily check-in was how I found out who had kids, who was celebrating milestones and who unfortunately passed away.

Instead of commenting “congrats” or “so sorry to hear,” I started sending messages to people via Messenger. Rather than reacting and expressing myself publicly, I did so privately. People buy from people, people donate to people. It’s all about creating the one-to-one relationships.

That was the most important outcome of the last year. I built relationships with friends and work colleagues. When all your conversations are private, it’s much easier to bond and be open with one another. Having to deal with comments on Facebook can at times feel like stepping on Lego. It’s painful and you want to yell profanities at the person who made a dumb remark about your comment.

So I moved all my engagement to one-to-one. More messaging, more talking via phone and video calls through Messenger. More interacting with people I care about and who are part of my life. Strengthened existing relationships, created new ones. 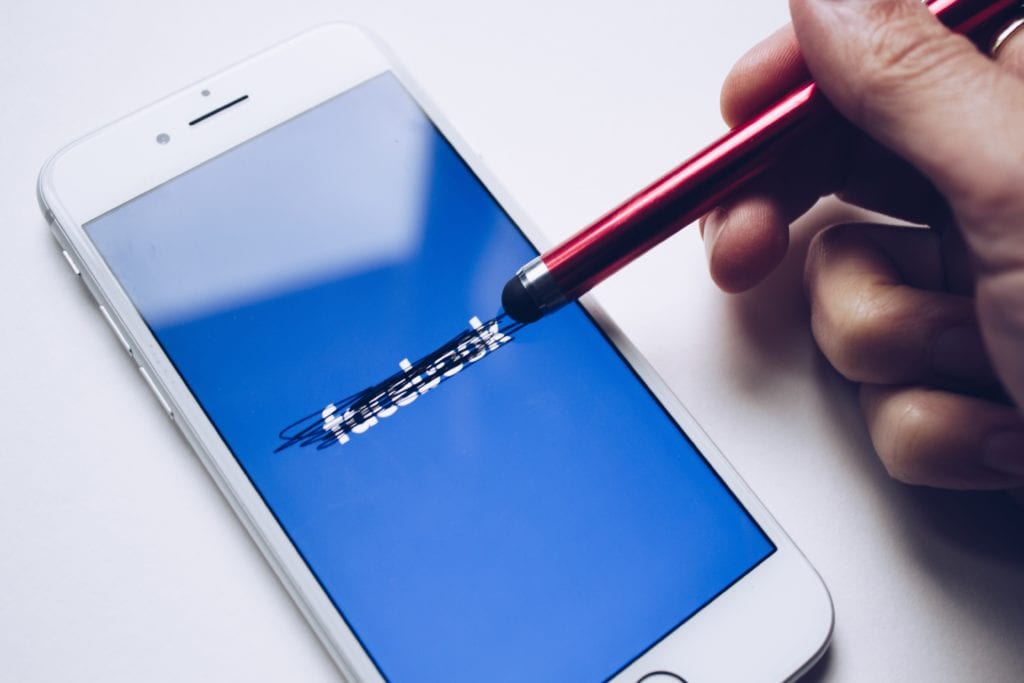 Photo by Thought Catalog on Unsplash

Those who know me were shocked I had stopped posting on Facebook. “But you’re always there!” Until I wasn’t.

Not being on Facebook meant more time available for other platforms. Twitter has always been my favorite social media platform. Over the last year, I have engaged people a lot more on Twitter, invested more time in building myself professionally and started building new relationships. (There it is again!) An unequivocal success for me personally and for my business. Time well spent.

The truth is, Facebook is a timesuck. And I did get sick of the at-times poisonous atmosphere in the comments. And yeah, too many ads, too few pics of my friends enjoying life. Know what happens when you go cold turkey from all that? You breathe.

I don’t consider Facebook evil. Far from it. It has and continues to provide personal and professional benefits for me. I’m not anti-Facebook. Like everything in life, moderation is key. Completely disengaging from the platform is an extreme.

But I know what works for me. I can measure before June 8, 2018 and today. Ya know what? I’m glad I stopped engaging on Facebook. The benefits outweigh any possible negatives of not being part of the conversation.

A year later, no regrets. I honestly don’t see myself going back to having it open all day. The app is off my phone and not coming back. The next time you see a study which mentions that Facebook usage is down, you can blame me.