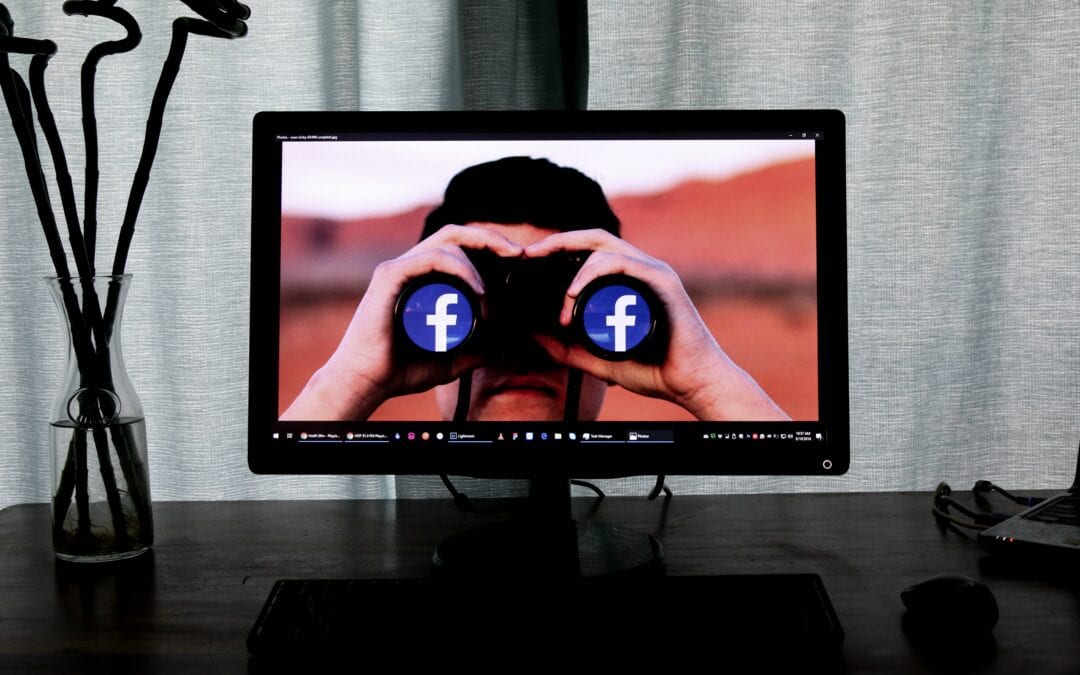 The annual M+R Benchmarks Study is out and there’s plenty of great nonprofit data to dive into. Over the past few weeks I’ve looked at online fundraising, email and text data. Today I’m going to take a look at social media marketing and fundraising and your nonprofit.

Pretty much everyone and their grandmother are using one or more social media platforms. On Instagram alone, half a billion people view Stories daily.

On social, your nonprofit has a chance to interact not only with your target audience but their followers and friends as well. Assuming you’re putting the “social” in social media and not just broadcasting. Engaging your followers and conversing with them provides you an opportunity to mobilize them to take action when needed.

Important to remember: Although people are connected to your mission, they want to interact with a person, not your logo. People talk to people. They want to hear your nonprofit’s authentic voice, not some marketing speak that doesn’t speak their language.

Photo by Glen Carrie on Unsplash

The takeaway: Is that a lot? Is that a little? Actually, it doesn’t matter!

For everyone at the back: NUMBER OF FOLLOWERS DOESN’T MATTER. You could have a million followers but if they are not commenting, engaging and reposting, did your post make a difference? Not really.

Why that’s important: I recently saw an article which recommended to readers that they follow certain accounts on Twitter. Criteria for the order in which they ranked the accounts? Number of followers.

Followers is a useless metric. On Facebook for example, number of comments and shares is more important than Likes. That tells me whether people are engaging with your post. Was it thought provoking enough that they were willing to share it with their friends and family in their personal feed?

Know which metrics to measure and which ones are not moving the needle.

The takeaway: That’s actually very high! Data I’ve seen for the last few years has been consistent- Facebook organic reach is 1-2% at most.

Why that’s important: None of your Facebook fans are seeing your posts in their feed. In other words, Facebook has become pay-for-play. Boosted posts and ads are the way to reach a significant percent of your fans and others as well.

Is that great, Bob? No, not really. But it is what it is.

Ad spend doesn’t have to be very high to reach your target audience. Facebook’s ad platform is very rich and robust and allows you to effectively target the audience you want to engage. Ads that drive people to your site? Do it. Just make sure that once users are on your site, you have a very clear call-to-action to mobilize them to do something: Donate, sign up to volunteer, sign a petition, join a walk-a-thon, conduct a food drive or other.

Don’t just look at the money being spent on ads. Look at conversions and how that will move the needle for your organization.

Photo by Prateek Katyal on Unsplash

Data: Facebook fundraisers accounted for 1.3% of all online revenue.

Why that’s important: There’s a tendency in our sector to ‘follow the leader.’ We notice one organization have a successful Facebook fundraising campaign and suddenly everyone jumps onboard to replicate their success.

If only life worked that way.

Here’s my biggest problem with Facebook fundraising: Your organization won’t get the data of your donors. You may not know who donated. So yes, some money came in but now you have no way of building a relationship with that donor!

I’d suggest you’ll get better bang for your buck by driving traffic to your website and raising funds via your online donation page, where you can capture donor’s information.

Can you do both? Of course! But with Facebook fundraising, know what you’re getting into. Odds are it won’t raise millions and you won’t have an opportunity to get to know your donors better.

Speaking of which, next week I’ll look at website and online fundraising data.