Should You Issue A Public Statement? 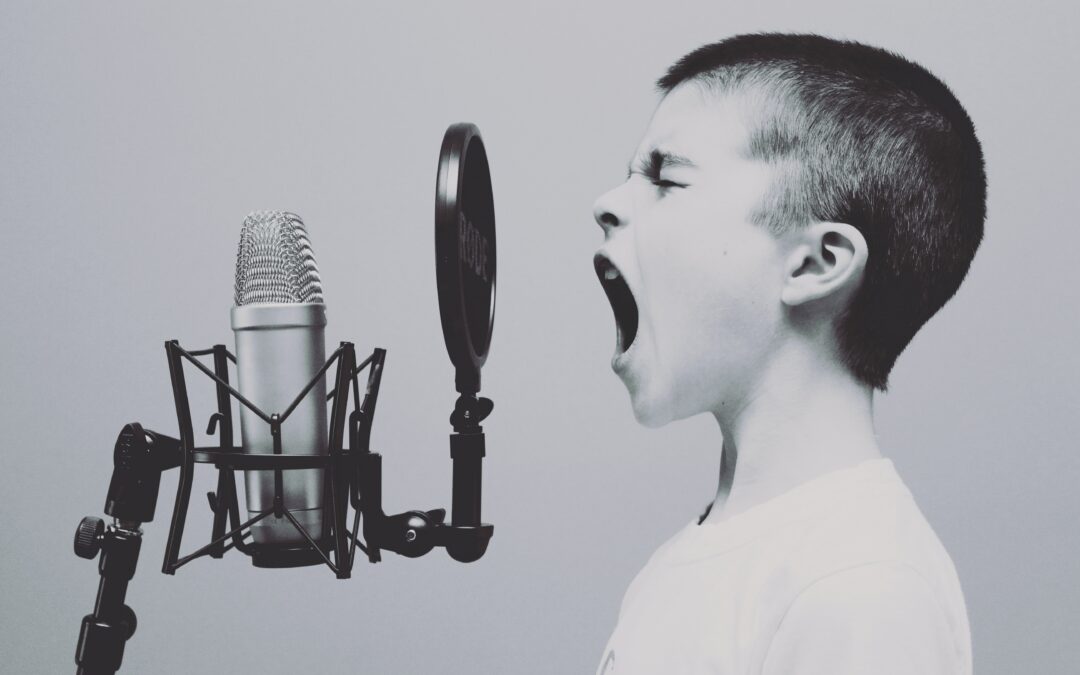 With Friday’s SCOTUS ruling overturning Roe v. Wade, many nonprofits were left wondering if they should issue some kind of statement, tweet or post something online.

This is NOT an easy issue but I want to try and tackle it. This post won’t necessarily offer definitive answers. Each organization is different and needs to know its audience, constituents, donors, supporters and staff.

What I am going to do is present you with how to make a determination about what and when to take a stand on public issues and controversies.

If You Have Nothing To Say…

Whether it’s gun control, Black Lives Matter or Roe v. Wade, your organization does NOT have to take a public stance on those or other burning issues of the day.

I generally counsel clients to stay away from discussing race, religion, sex or politics publicly. In general, those online “conversations” devolve into a shouting match and generally nothing good comes of them.

Unless your organization’s mission is tied to issues of race, religion, sex or politics. In that case, tweet away and share your truth.

But if until now you have never expressed a public opinion about the burning social issues of the day, why start last Friday with the SCOTUS ruling? Your followers will be surprised that you’re taking a stance and some may view it as disingenuous or cynical. They’ll think you’re just trying to ride the wave of protest sweeping the country.

It is important to note: Silence also carries risk. Some of your followers may wonder why you’re not publicly backing them and their opinions. They may mistakenly assume that you support the “wrong” side of the debate and that could mean some negative posts directed at you online.

If that happens, make it clear that your guidelines specifically state that your organization does not discuss certain issues on public forums. People may not like it but drawing that line allows you to avoid further controversy.

Photo by Jason Rosewell on Unsplash

I’ve been asked how a nonprofit should weigh the pros and cons of making a public statement about a pressing social issue.

For starters, I want to be crystal clear: Every single nonprofit employee has the right to express themselves on social media and can voice their personal opinion. Obviously, if that opinion is racist, sexist etc. then your HR team may have to get involved. But in general, I am very hands-off when it comes to employees posting online. Tying someone to their employer and restricting what they can post is simply unfair and unwise.

But back to the organization: The team should have an all-hands on deck, very serious meeting to weigh the pros and cons of jumping into the public discussion. The Board should be involved. Key staff- if not all staff- should be seated around the table and their opinions heard.

Part of these deliberations is knowing your online audience and how they’ll react if you post something. It doesn’t mean they should be a deciding factor but you will have to be ready in advance for some blowback and criticism.

Here’s one set of people I would NOT solely base your decision on: Your donors. If you have a belief system and values you hold dear, deciding whether to take a stand or not based on money (e.g. large donor X may stop donating) is foolish and shortsighted. That is especially true if you have issued statements in the past. Those donors know where you stand and won’t be shocked by your public stance.

If your decision is to issue a public statement, make sure that you first inform your ENTIRE staff. Then make sure to email your statement to all your subscribers and share it on social media.

Prepare in advance answers to questions or scrutiny you might face in the wake of your statement. Try to be as prepared as possible and answer all inquiries.

Here’s the most important thing: Don’t try to capitalize on what others are expressing and feeling. Think about how you may feel about corporations and the way they change their online profile pictures during Pride Month. You may view it as cynical and not driven by their beliefs or values.

Now consider how people will view your organization if you suddenly start expressing an opinion about an issue you avoided in the past, it will be regarded with suspicion and possibly worse.

Each organization is different and it’s hard for me to say whether you should stay out or enter the public fray. But whatever you do, make sure you’re consistent about it and not just taking advantage of current public sentiment. (“Everyone else is saying something so we have to.”)

That can change in a hurry and you’re left with egg on your face.