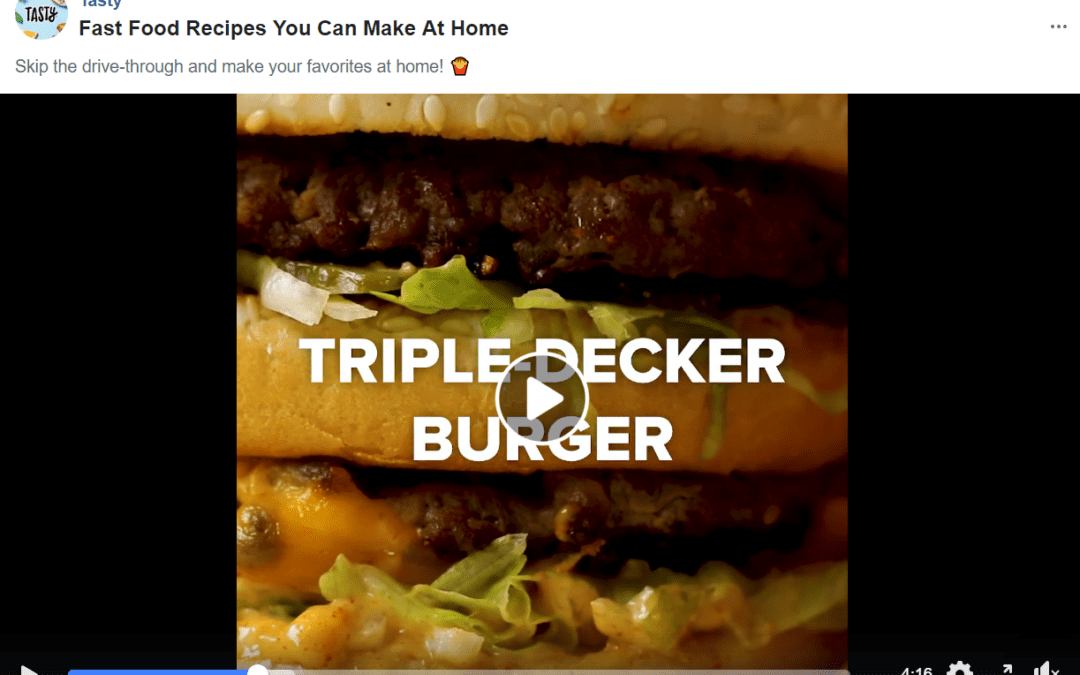 WARNING: If you’re hungry, do NOT read this post. Go get something to eat. We’ll wait…

You work hard to create content. The wording, the messaging, the images. You painstakingly craft your post so that it resonates with your target audience and reaches as many eyeballs as possible.

It’s posted. You breathe a sigh of relief and while moving on to other tasks, you keep an eye on likes, shares, comments, retweets and reposts.

But did you really maximize eyeballs? On Facebook alone your page posts are reaching less than 2% of people who Liked your page. On Twitter, it’s a matter of chance of people scrolling through their feed and noticing your post. Instagram? Silly algorithm. So a large swath of your followers never see it.

You could post it 10 times but that’s not recommended either. So what to do? Repost it a few months later.

But I already posted it! I can’t just go ahead and repost it 3 months later. Those who originally saw it will recognize it as old and possibly stale (#OldNews) and that could negatively influence them from returning to view my content. 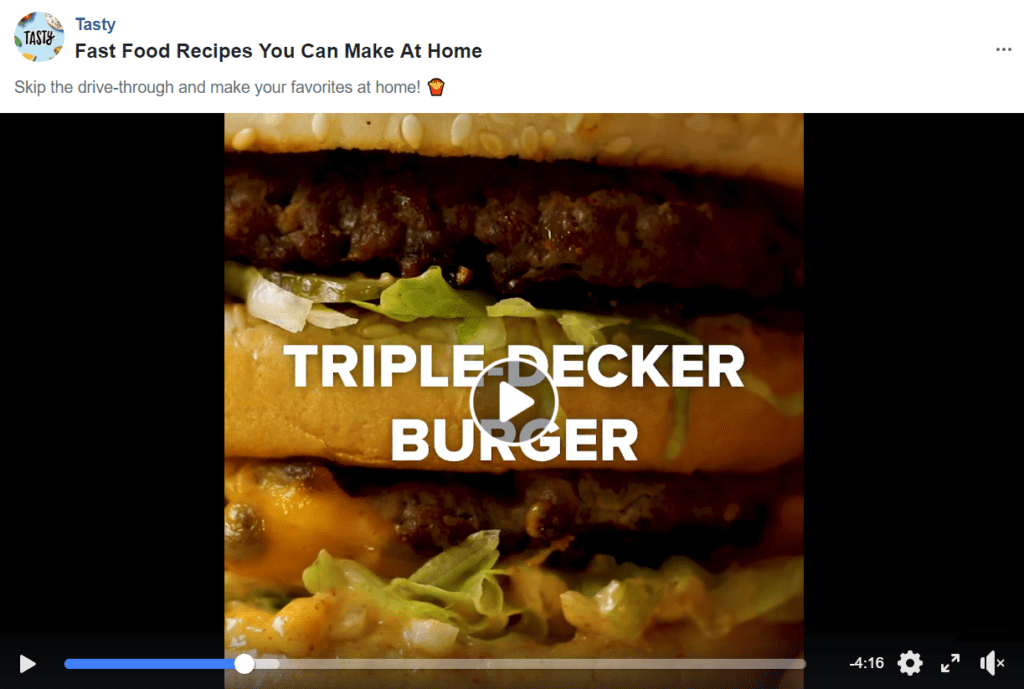 “I’ve found you’ve got to look back at the old things and see them in a new light.” – John Coltrane

Buzzfeed’s Tasty Facebook page has over 96 million Likes. As someone who loves seeking out and cooking new recipes, their page has provided me with countless opportunities to try something new for dinner. The videos they post are descriptive, show the steps involved in making the food and are always visually pleasing. And yes, as someone who has made over 800 new recipes in the last 20 years, many recipes are easier watched than done!

But here’s what Tasty does best: Knowing that most people WON’T see the video the first time it’s posted, they repurpose the content and include it in other places. For example, look at the first recipe in this video, from 15 months ago. Got it? Now watch this video from 4 months ago and tell me if you notice something familiar.

Bottom line: Make sure your content calendar reminds you every few months to review old content and see how you can use it. Maybe a new study came out which can be added to the original content. Maybe a mix of two posts into a “new” one. But always look back and try to see them in a new light.

Video And Your Nonprofit